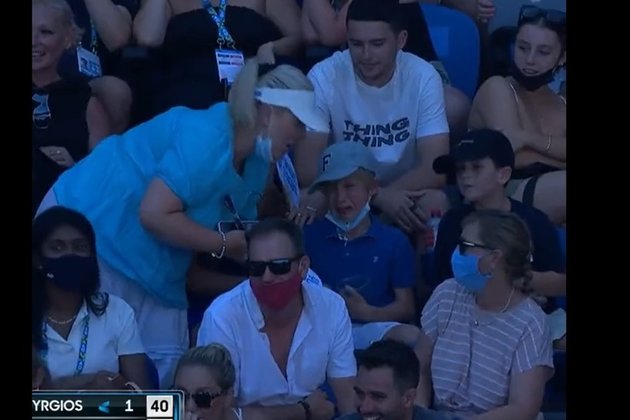 Nick Kyrgios had to make amends with one fan in Melbourne after the youngster was struck by a ball which the Aussie firebrand had smashed wildly into the ground.

Having exited the men's singles in typically entertaining style against Russia's Daniil Medvedev, Kyrgios still has hopes of winning the men's doubles title Down Under alongside fellow Australian Thanasi Kokkinakis.

The home heroes - dubbed 'the Special Ks' by fans and pundits - earned a riotous win against sixth-seeded pair Tim Putz of Germany and Michael Venus of New Zealand at Kia Arena on Tuesday to book a spot in the last four.

But the action threatened to turn sour during the first set when Kyrgios hammered a stray ball into the ground after a fault from Kokkinakis on his serve, with the ball bouncing wildly into the crowd where it struck a young fan in the stomach.

Cameras showed the boy in tears as he was consoled by his mother, prompting Kyrgios to grimace on court.

In an effort to make amends, the contrite ace raced to his courtside bag and pulled out a racket before handing it to be passed on to the upset fan.

The gesture earned Kyrgios praise as the fan - later identified as nine-year-old Fin Crane - was seen smiling amid applause from the crowd.

Some fans online were much less forgiving of Kyrgios, pointing out Novak Djokovic's US Open nightmare in 2020 when he accidentally struck a ball at a line judge and was immediately defaulted from the tournament.

"This ball was struck hard. Djokovic was disqualified for far less," argued one observer.

But Kyrgios continued in Melbourne as he and Kokkinakis whipped the crowd into a frenzy bordering on anarchy.

Kyrgios in particular waged a running verbal war with rival Venus, as the pair traded accusations over the Australian's service action and the time the Kiwi was taking for his serve, dragging chair umpire Eva Asderaki into the row.

Australian Channel Nine commentator Tom Rehn was stunned by the scenes, saying: "This place has reached a level even we have not seen or heard before. Not sure I have ever seen anything quite like this."

But Kyrgios and Kokkinakis reveled in the chaos as they sealed a 7-5 3-6 6-3 victory after more than two hours.

Kyrgios called on Australian Open director Craig Tiley to give them the same court for their semifinal meeting with third seeds Horacio Zeballos and Marcel Granollers on Thursday.

"Hopefully Craig is watching and keeps us on this court. The rowdier the better. Sink p**s and come in," said Kyrgios.

The drama is nothing new for Kyrgios, who accused a rival coach of attempting to fight him in the locker room as tensions boiled over following the doubles victory over top-seeded Croatian pair Mate Pavic and Nikola Mektic in the second round in Melbourne. 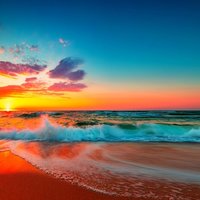 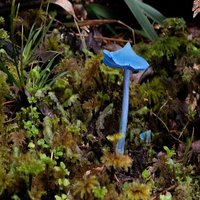 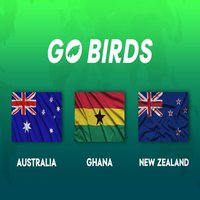 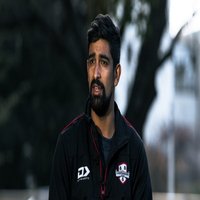 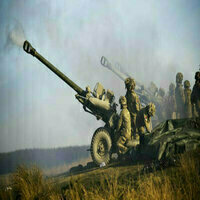 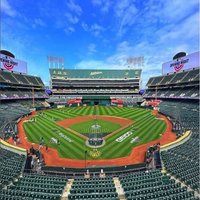 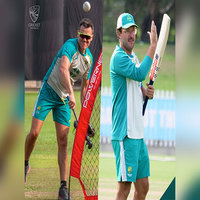 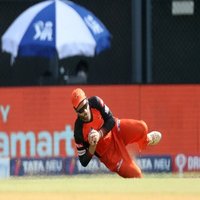 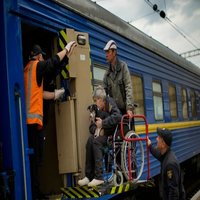 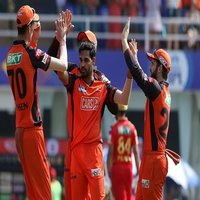 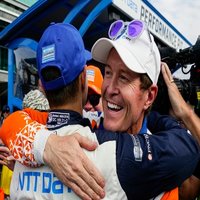